Videosoft is headed up by Chief Executive Officer Stewart McCone one of the industry’s leading video streaming experts who brings more than 20 years of experience to the Videosoft business. 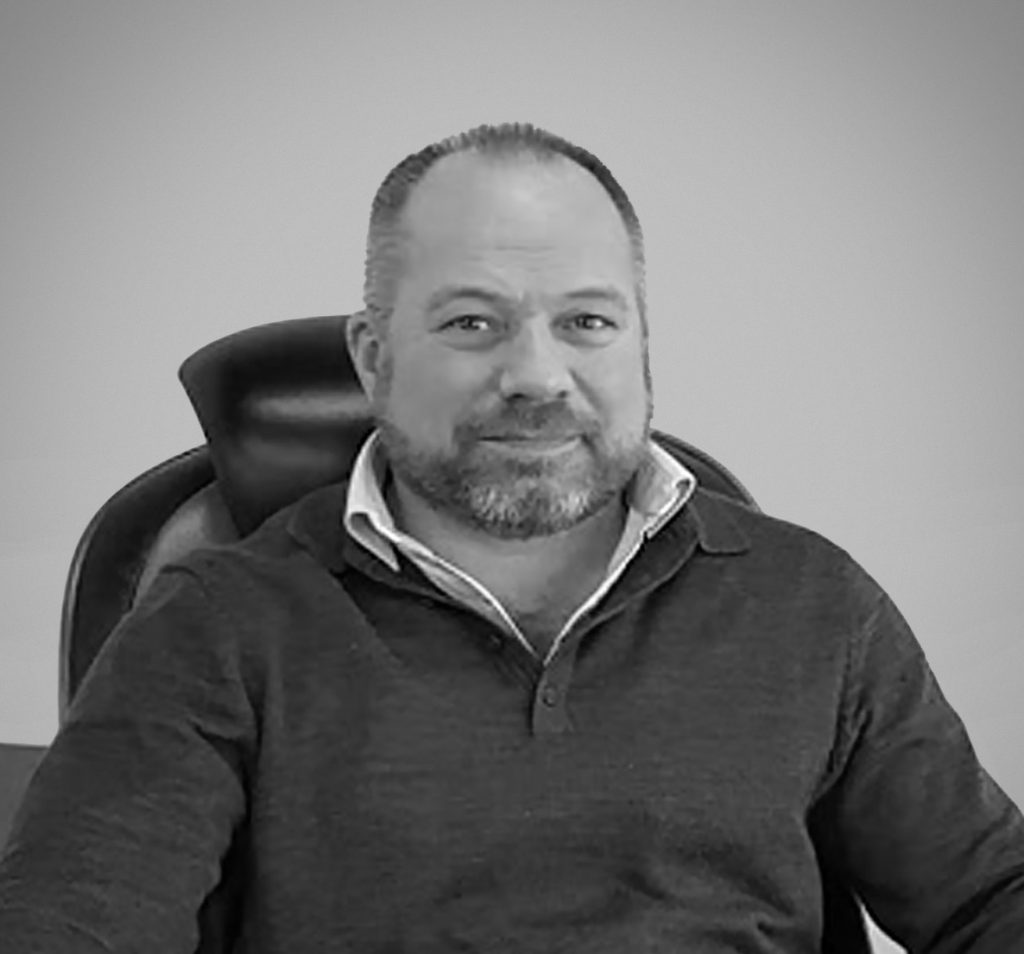 McCone is backed up by a team of expert developers and programmers, all with many years of industry experience in the streaming and video arena.

“Even at low bandwidths, from as little as 6kbps upwards, Videosoft products deliver quality real time, reliable video streams across a network. Because of the unique protocols our team have built into the software, latency is down to milliseconds and the video automatically adapts to the amount of bandwidth available on the network. This is critical in maintaining responsive and real-time streaming in any environment”.

For McCone Videosoft’s raison d’etre is inextricably linked to the positive influence of Future Tech.

“I’m a firm believer that Future Tech can provide real-world improvement. Standard tech just doesn’t suit todays ever changing environments, but with specialised tech including things such as AI, Machine Learning, Blockchain, operational barriers can be removed or lowered”.

Tech like ours can deliver real-world change and using video and remote services to help make the world be a better, safer place.

For the company’s Business Development Manager, Iain Janes, the Videosoft story is a global, but plain and simple one of listening to the market and providing what the market wants. 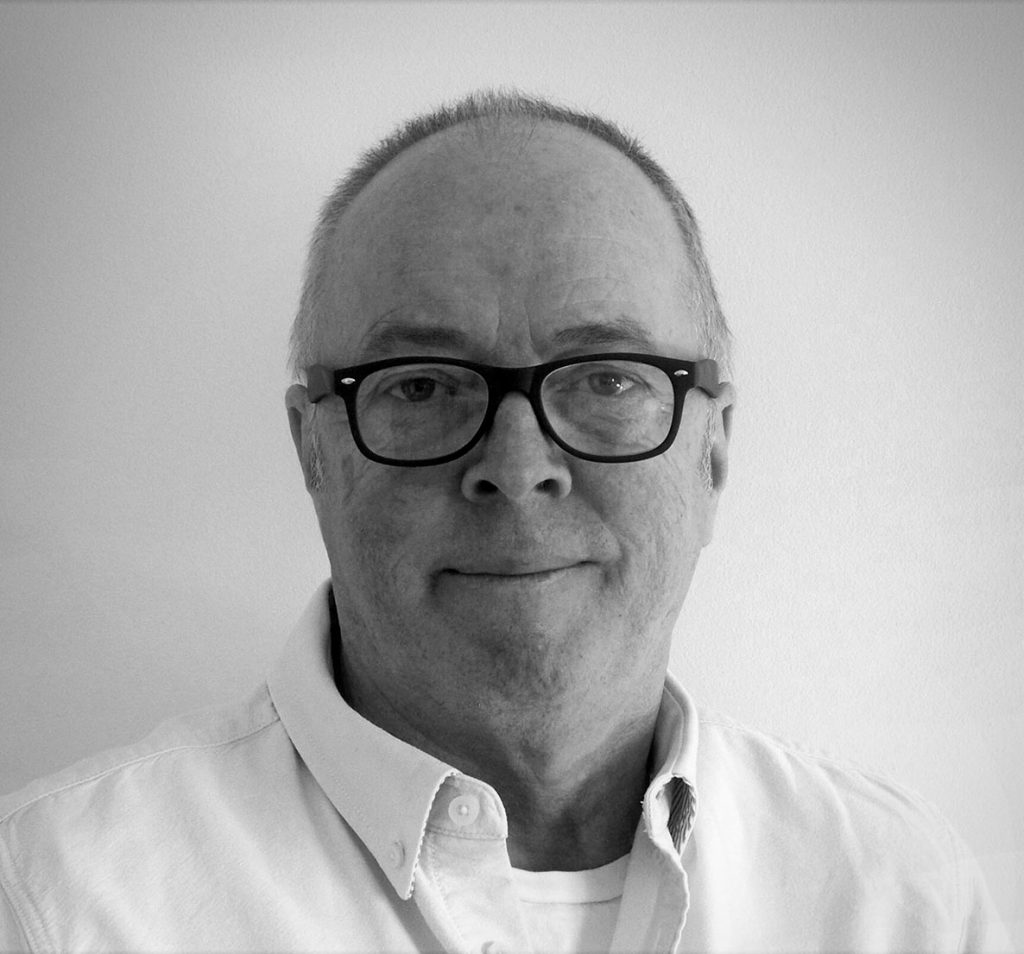 “Bandwidth is ‘the elephant in the room’ that people are only just beginning to fully appreciate that there are limitations to bandwidth when streaming video, even 5G can be problematic. We know it’s a massive issue, which is why we’ve done something about it”.

A CCTV camera running multi Mbps will be the first thing to drop off the network.

“Many users assume that with 4G and 5G their CCTV problems are solved, but that’s not the case,” argues Janes. “In fact, a CCTV camera running multi MBps video will often be the first thing to drop off the network.

“With Videosoft you can run live video with minimal latency and good quality even at much lower bitrates than standard equipment – We think that’s something worth talking about.”

The market does too, and Videosoft is receiving significant interest from around the globe.

“Jointly, the team have years of unique experience and know precisely what the market needs. We know that reliable real-time situational awareness is critical to operational success and life and death events.”

The company will debut the FireBird F-100 at the upcoming Security & Policing Show in March. The FireBird is just one of several exciting new products that Stewart and the Videosoft team have in the pipeline for release over the coming months.

The Videosoft FireBird Has Landed >