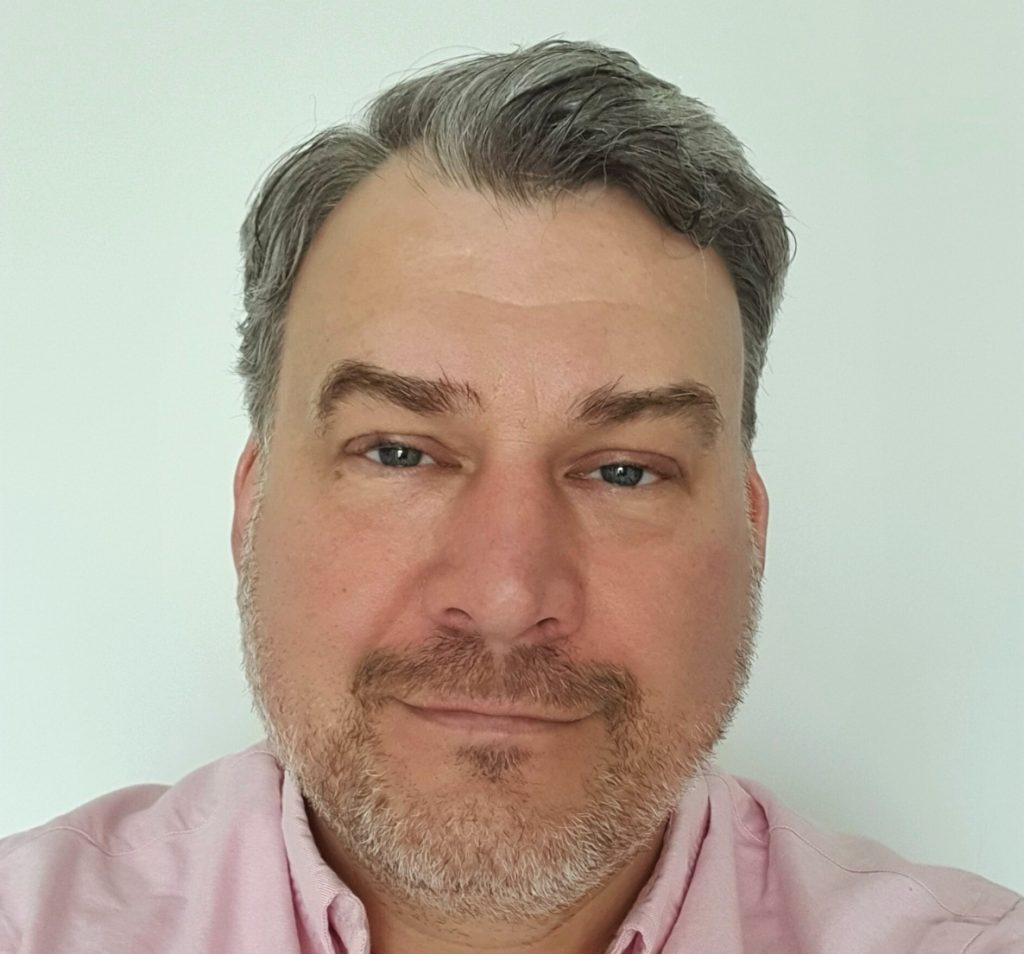 One of the UK’s leading figures in public space safety and street crime prevention has joined Videosoft as the company rolls out its next generation of CCTV and security video streaming products and services.

Andy’s appointment comes at a unique time in the security sector’s history – where Future Tech such as Artificial Intelligence (AI), Machine Learning and Blockchain are being used with new developments in CCTV and video streaming. Public welfare, terrorism, social disorder, security issues and financial restructuring are at the forefront of local, national and international policy.

“Andy Stocker is a perfect fit for Videosoft. His people skills, industry, public sector knowledge, and professionalism are, quite literally, second to none.

“Ask anyone who’s watched Channel 5’s Criminals: Caught on Camera – they will be aware that public space CCTV is a subject close to Andy’s heart. Andy knows the local authority and public sector inside out and is already bringing that deep and thorough knowledge and understanding to Videosoft as we introduce our next generation of video streaming technology.

“As Street Czar at Hammersmith & Fulham, Andy was the single point of contact for residents and businesses, bringing his brilliant people skills to bear with a no-nonsense approach that championed issues through council departments and ensured the efficient, effective resolution of a host of public safety and crime issues ranging from security to fly-tipping.”

For someone with such good people rapport, Andy’s career started in a decidedly Tech heavy and data-driven way with ten years as an operations analyst in corporate IT in the banking and transport sector before starting with the LBHF in 2000.

It was at LBHF that he first got a taste of creating solutions for people subjected to antisocial behaviour and low-level crime and which has been the hallmark of his career ever since.

Gradually taking on more responsibility, Andy had operational management of the Borough’s in-house security, then the management of the public space CCTV service; he oversaw the merger with, and joint management of, the Royal Borough of Kensington CCTV and LBHF CCTV. This combination provided considerable financial savings to the Boroughs and a significant increase in arrests and convictions and a reduction in street crime.

In 2017 his role expanded to include responsibility for everything at street level for the Council – from crime to litter, becoming their Street Czar, working for two years with residents and business in the Borough, including what proved to be the very effective introduction of deployable CCTV system to deter and detect offences.

“I’m incredibly excited to be joining Videosoft at such an important time for public space and CCTV security,” said Andy, “and to be working with Stewart and the Videosoft management team, who are clearly now the leading players in the provision of live video streaming technology for the CCTV and security sector.

“My role is very much underpinned by the need to ensure Tech provides real-life improvements and added security to people’s lives while working with public sector organisations, local authorities, the police and emergency services.

“Streaming live video isn’t easy, but it’s at the very heart of the current street crime reduction requirements and vitally important in the provision of mission-critical live streaming – lose live feed at a critical moment and you’ve potentially lost a life.”

For Andy, his new role at Videosoft is also about leveraging the advantages thrown up by marrying Future Tech such as AI to CCTV and video streaming.

“I’ll be aiming to help non-Tech people understand what Tech can do and can’t do and the potential benefits of things like AI, supporting clients to get most out of what they purchase.”

Andy’s understanding of local authority and public sector funding will also be an asset to clients who need to increase service levels but may have budget pressures and reduced staffing levels, atmosphere of declining resources and tight budgets. I expect to be helping them to work smarter and access funding streams they may not have considered, which may indirectly benefit other cash strapped emergency services, including the police.

“At Videosoft I’ll be able to do just that!”